The Village of Lyons Board of Trustees voted in 2015 to re­place all of the water meters for the village’s 3,336 water service customers including residential homes and businesses. Mayor Christopher Getty called the move a “vital up­grade” that will modernize the village water metering system, ensure accuracy in water usage readings and reduce mainte­nance costs through improved efficiency.

Getty explained that although the village previously installed MTU (Meter Transmission Units) on top of the existing water meters that transmits water usage data, the new system will replace both the MTU and the water meters which were originally installed more than 30 years ago.

“The new system includes ev­erything and will replace the old meter units and the MTU devices that allow the village to quickly and accurately record water usage,” Getty said. The Mayor emphasized that the changeover will not impact water usage fees, which will remain the same, and called it “an important major upgrade that is badly needed.”

“In doing this, the village will also be checking every resi­dent’s water service lines for water leaks,” Getty explained. Getty said that the new water meters and sensors will be in­stalled by United Meters Incor­porated, a union licensed contractor.

The Lyons Police Department completed a com­prehensive background check on every employee that includ­ed fingerprinting. “The installers will be wear­ing Village of Lyons safety vests and will carry an ID. We would not allow anyone into residents homes without making sure they have a clean background,” said Getty. Any resident that has a concern about an installer knocking at their door should call the village.

The Illinois Clean Water Ini­tiative is providing funding for the upgrades, which cost on av­erage $325 per installation 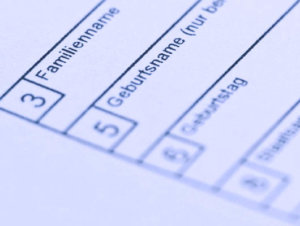 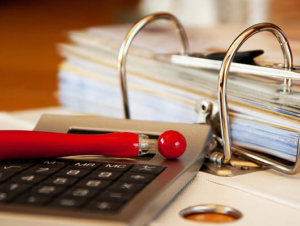 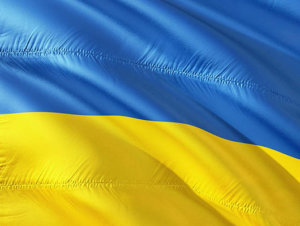